The Leaders of WISSA 2016 Day 1 are from Latvia, Sweden, Switzerland and Russia

Despite the quite spring-like weather conditions with rain and +6 degrees Celsius, the organizers considered the Day 1 of the WISSA Worlds 2016 in Estonia a success. Five races in Course Race discipline for the sleds and wings and four races for the  kites were executed – this is sufficient the world championship  considered to be completed. 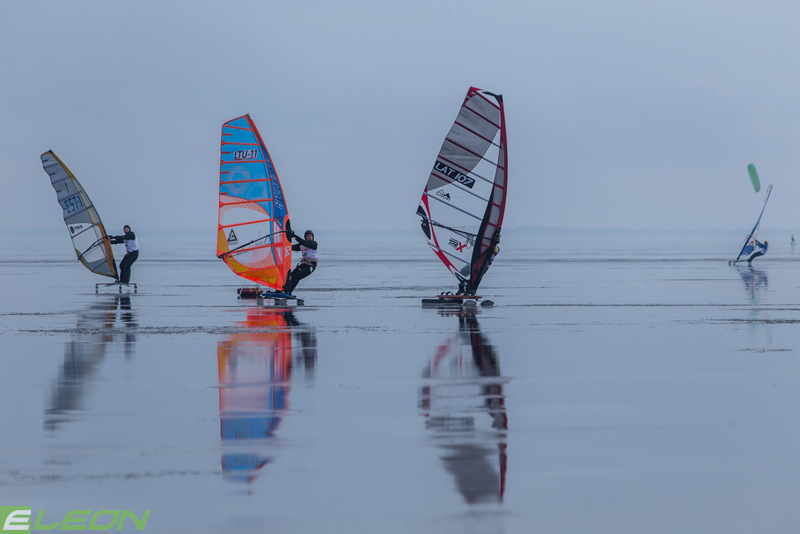 In the Sleds Class was victorious 2014 WISSA two-time world champion in the Course Race and Short Track Slalom – Latvian Aleksandrs Leontjevs from club Surfline. He achieved three first places, fourth and seventh place and is leading with 6.1 points in total. He is followed by Paulius and Audrius Voverys from Lithuania as second and third respectively. 54 Entries in Sleds’ Class. 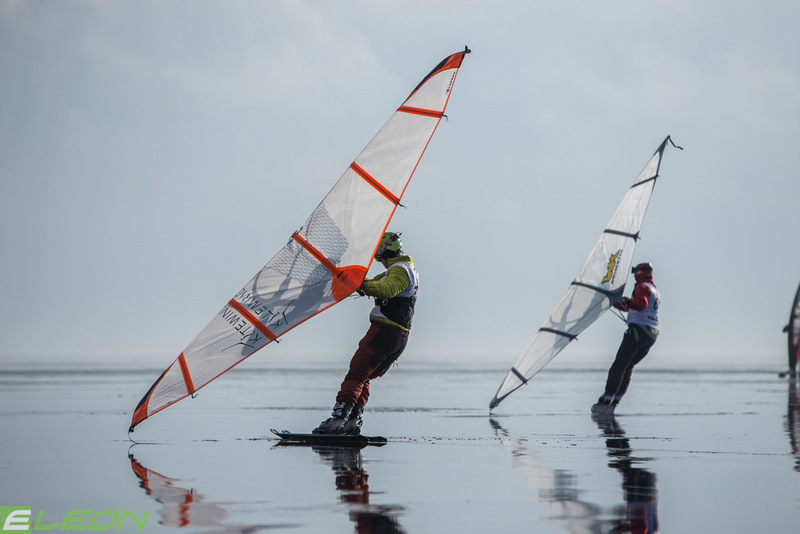 In the Wing Class Johan Sjöstrand from Sweden is the leader with 4.1 points in total. To Johan’s account three bullets and two second places were collected. Johan is followed by another surfer from Sweden – Carl James with 6.7 points in total and Finn Rainer Salo with 9.7 points as third. 12 Entries in Wings’  Class. 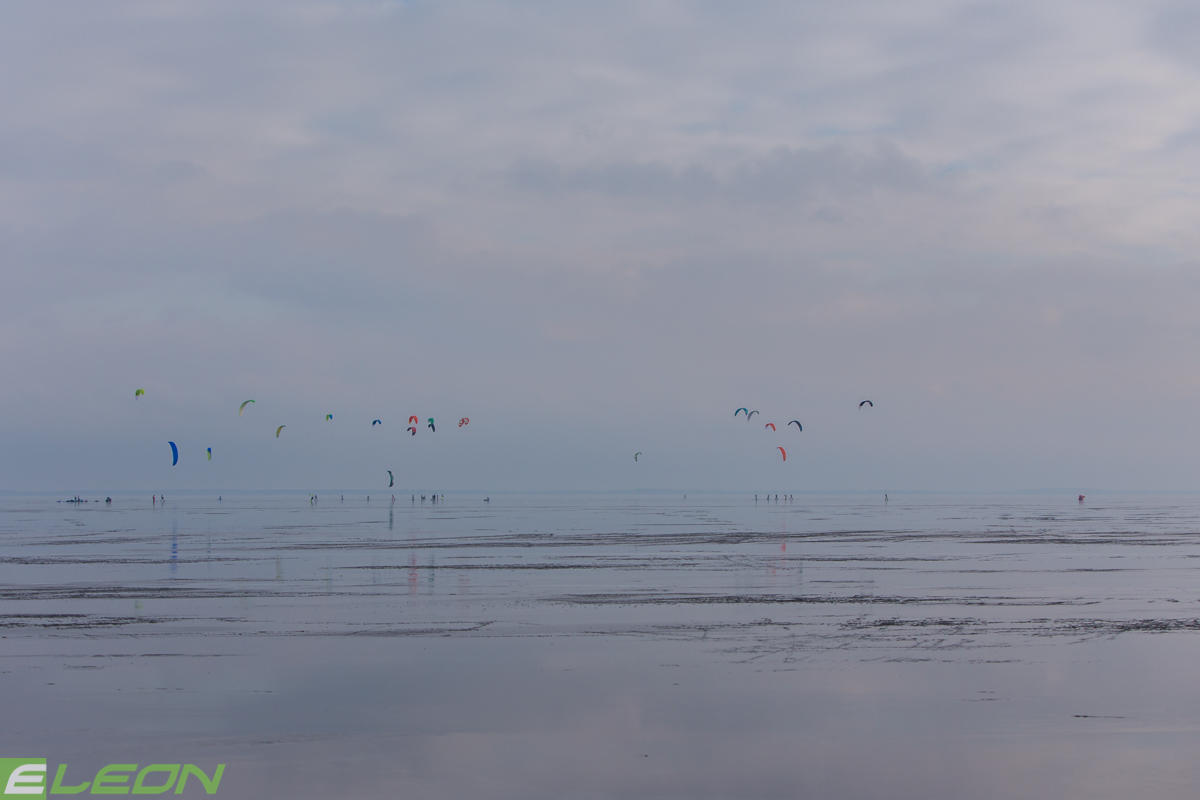 Kite Class was divided into Ski Fleet and Snowboard Fleet. In Kites with Skis three Swiss guys are leading the fleet. Ronny Bollhalder with one bullet and three second places is the leader followed by Michael Kaspar and Jonas Lengwiler. In the Kites with Snowboard Russians are in Top 3. Alexey Burukhin got three bullets and one second achieving 4.1 points in total followed by Igor Danilov with 6.7 points in total and Igor Zakhartsev with 12 points.

Racing will continue on Wednesday, February 10 at 10 am and the discipline of the day is Short Track Slalom.